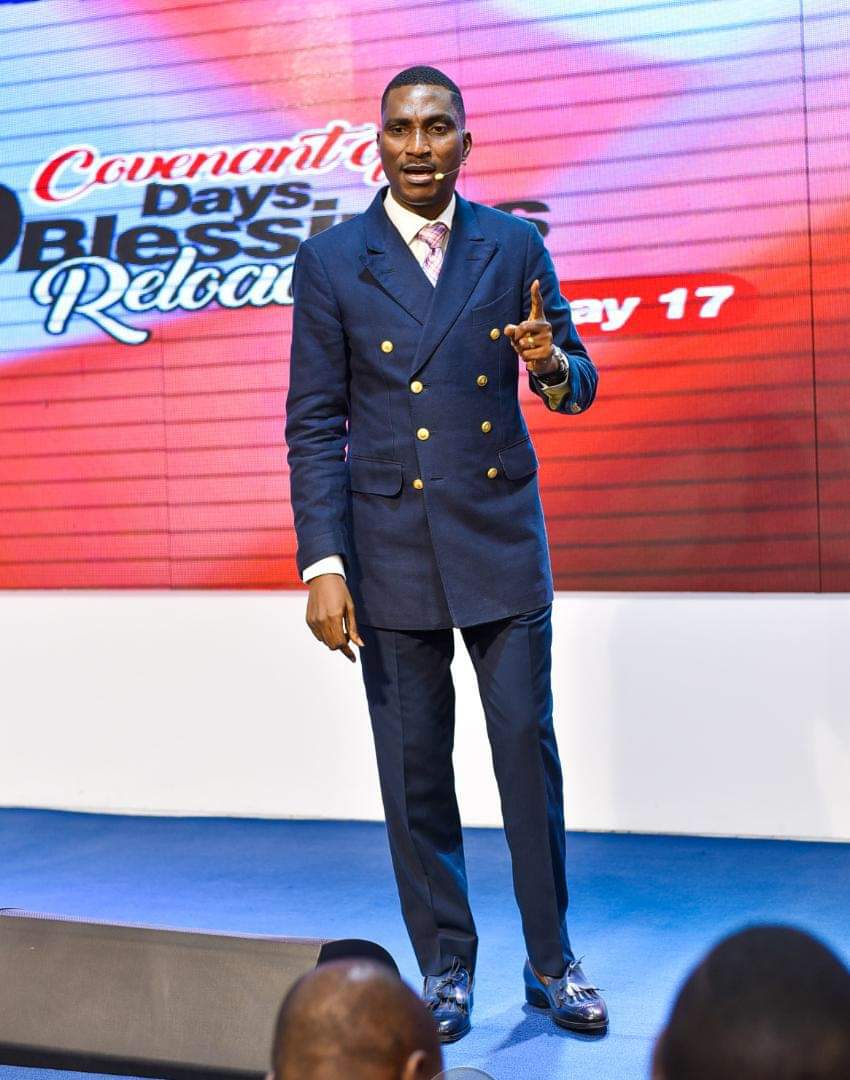 August 21, 2021 Author by The MessengerPosted in Featured Post, Messenger Articles, The Message

“ON THAT night the king could not sleep; and he ordered that the book of memorable deeds, the chronicles, be brought, and they were read before the king. And it was found written there how Mordecai had told of Bigthana and Teresh, two of the king’s attendants who guarded the door, who had sought to lay hands on King Ahasuerus.” Esther 6:1-2 [AMP]

The reward for every good deed is at the mercy of remembrance. We serve a God of remembrance; the ONE who said, even if a woman forgets her sucking child, He will never forget you [Isaiah 49:15]. God remembers even when men forgets. For Modecai to be rewarded and honored so Haman could be shamed (Esther 6:3-12), God had to make the King lose his sleep. There are people that must remember you, places that you must be remembered. It is dangerous to be forgotten, even the Bible is a Book of remembrance. To be remembered is for your name, image, personality to come into spotlight for reward. A lot of believers with good deeds are struggling because they don’t know how to provoke remembrance.

II Kings 20:1-4 chronicled the encounter of King Hezekiah with Prophet Isaiah, “About that time Hezekiah became deathly ill, and the prophet Isaiah son of Amoz went to visit him. He gave the king this message: “This is what the Lord says: Set your affairs in order, for you are going to die. You will not recover from this illness.” When Hezekiah heard this, he turned his face to the wall and prayed to the Lord, “Remember, O Lord, how I have always been faithful to you and have served you single-mindedly, always doing what pleases you.” Then he broke down and wept bitterly. But before Isaiah had left the middle courtyard, this message came to him from the Lord: “Go back to Hezekiah, the leader of my people. Tell him, ‘This is what the Lord, the God of your ancestor David, says: I have heard your prayer and seen your tears. I will heal you, and three days from now you will get out of bed and go to the Temple of the Lord.” The death sentence of Hezekiah was overturned as soon as He engaged the prayer of remembrance. Anytime you are in a negative situation or receive a negative news, understand that it’s a call to provoke remembrance.

ACTION STEP
Like Hezekiah, turn that negative occurence in your favor by engaging the prayer of remembrance.

KEEP IN MIND
The reward for every good deed is at the mercy of remembrance.

Published by The Messenger

Engr. Awe Hilary, is a man saved by Grace and committed to the propagation of the gospel of Jesus Christ. He is married to Mrs Nanko Awe, and they are blessed with three daughters, Deborah, Anna and Hillary View all posts by The Messenger

This site uses Akismet to reduce spam. Learn how your comment data is processed.